with the theme installed at the installation, named DARK I had a display problem with the mail Newletter Netflix.

See the screenshots:
With DARK 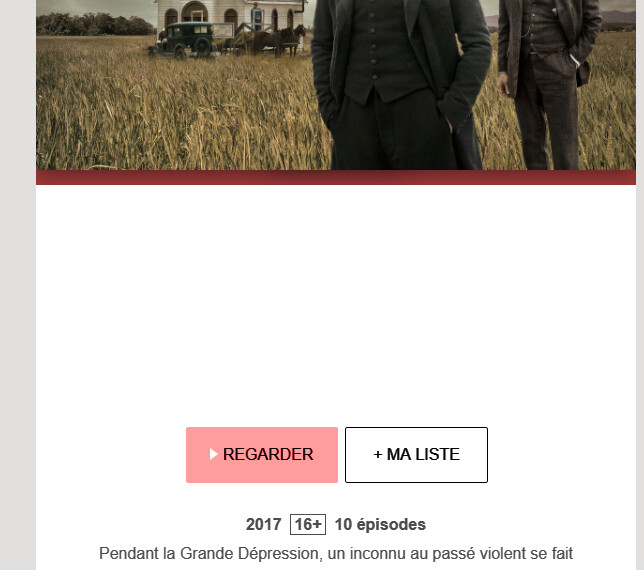 With theme by default 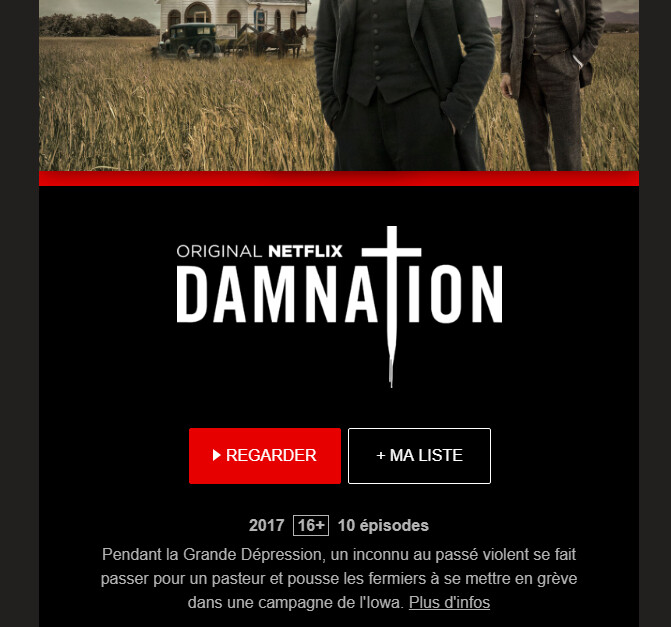 (Originally posted by franco27 on GitHub.)

Hey! So we used to invert images in the dark mode to make them more readable, but disabled it after some negative feedback. In this case, it’d cause the “DAMNATION” image to render properly since the words would be black, but would cause the image with the field / grass to be inverted and super ugly.

I think that it’s probably best to leave the behavior as-is. Mailspring does it’s best to invert solid colors in the email so they’re not white and painful to read against dark mode, but doesn’t alter the color of static images in the message, so things like logos and pictures of people are still the “right colors”.

This does produce some bad results, like this message from Mint: 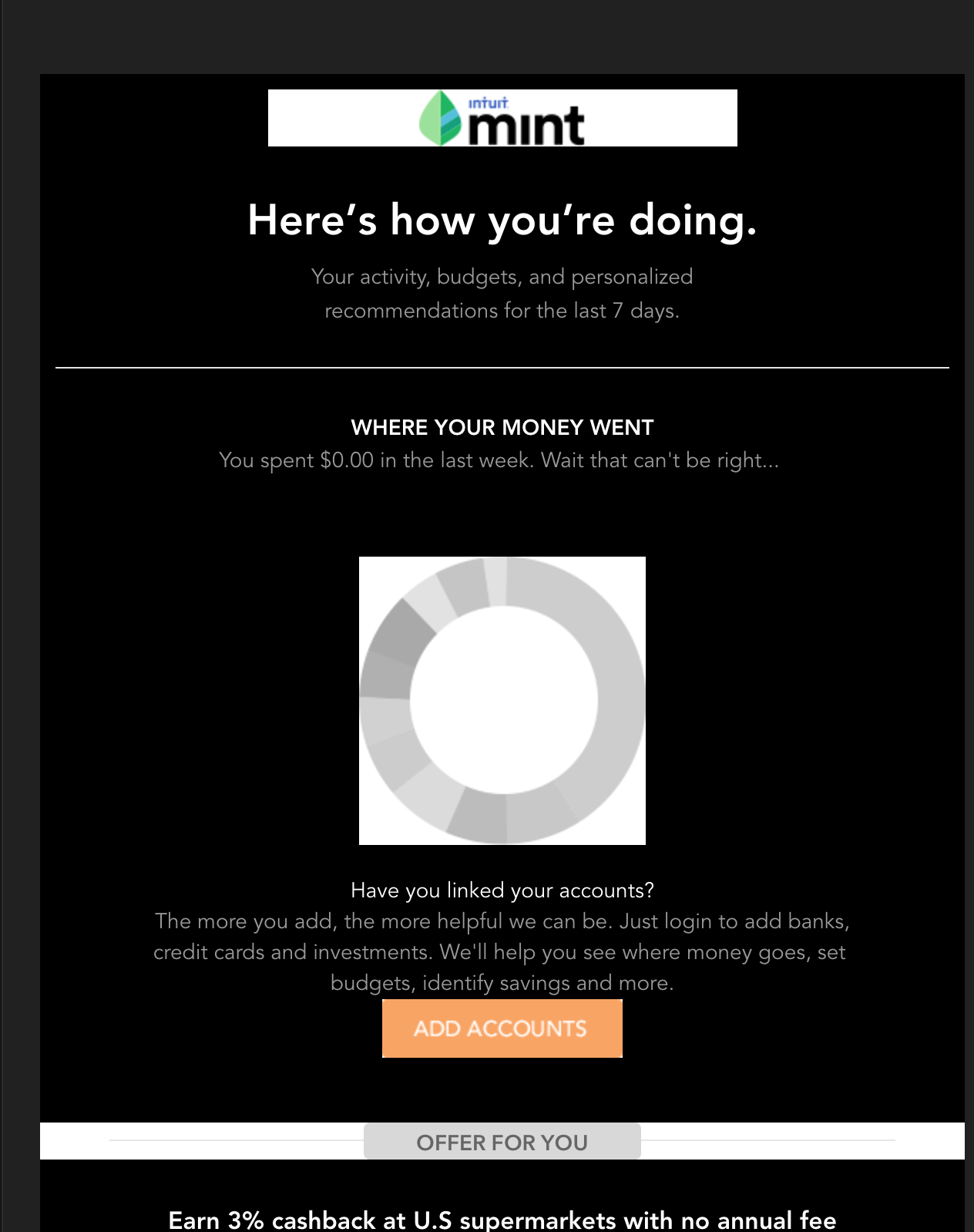 Maybe we can make this an option? Or we could stop inverting emails at all - though it’d cause all HTML emails to render with white backgrounds, which would be a bit of a bummer…

In my opinion images should not have inverted coloros. If someone send a white image than we will handle it.

This is how I see the latest netflix email: 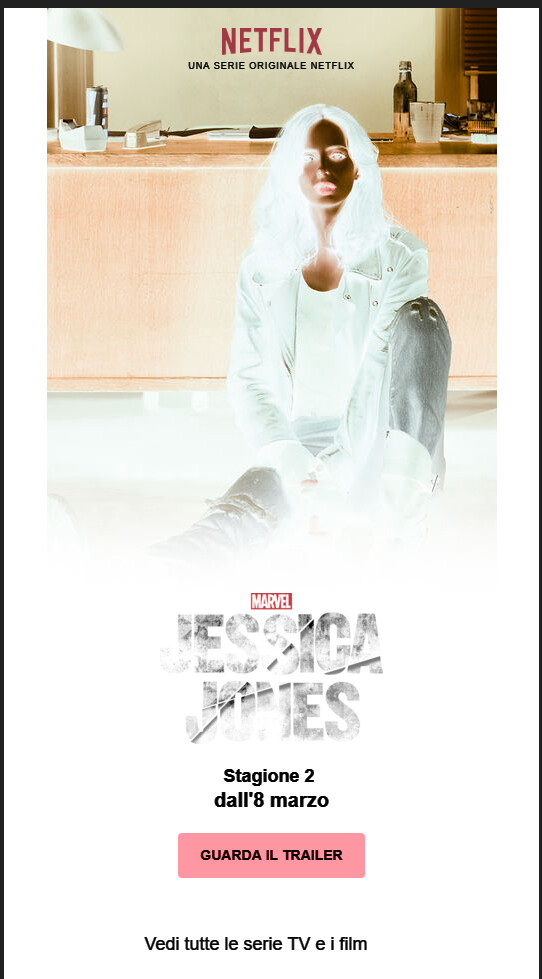 (Originally posted by Ansem93 on GitHub.)

(Originally posted by a now deleted user on GitHub.)

I also think images should not have inverted colors, half on my emails look super weird. My vote goes for having an option to disabling it

They should be what the sender intended. I can internally deal with any inconsistencies based on my theme choice, but I would rather not have important things like that changed.

Loving the client though

(Originally posted by sitefinitysteve on GitHub.)

Hi, I’m obviously having the same problems.
You could maybe release a theme that has a dark skin but keeps the email reading panel white, so it would always work as intended without extra logic to invert and restructure.

(Originally posted by maxpareschi on GitHub.)

spec : win10 mailspring : 1.5.1-da141eaf with dark theme I think I always had this problem, just reporting it now. The screenshot speaks for...

Image inversion in content area should be optional, as well as the dark background.

Still dealing with this. The fix isn’t so easy, huh?