When using Mailspring on Fedora 36 from Flatpak, any and all images in email appear as if they’ve been filtered by a negative filter rather than showing the proper orignal colors, as per Imgur: The magic of the Internet

Install Fedora 36, install Mailspring from Flatpak, configure GNOME to use Dark Theme (even standard dark mode theme in Gnome’s Appearance settings). The sample screenshot was taken from a twitter-sent email news feed, and Twitter and Apple News both will show up as negatives, and both of these news providers have styling specific for dark mode theming.

Images to appear normal and not negative/inverse filtered. 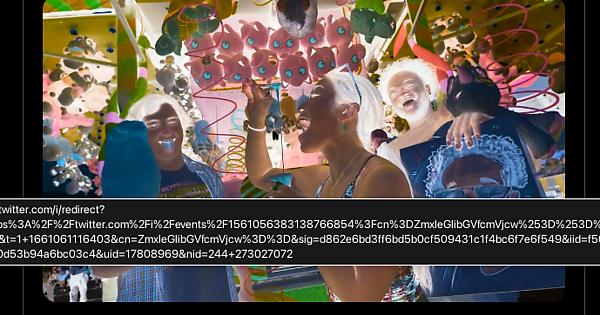 Most images seem to display correctly overall, but it’s more specifically likely related to emails that are designed to follow a light/dark mode theming like Apple News and Twitter do.