Based on the recent announcement of “A free, open-source future for Mailspring”, I would think that Mailspring could be listed as Open Source now in the Snap Store. If you go to snapcraft.io/mailspring you’ll see it listed as Proprietary. I realize that there has not been an update to the Snap since the announcement of open source but I think it would be a good idea to update the listing so people can be more easily aware of the current state.

As an aside, does Mailspring count as a open source product with a server that isnt open? At some point, you can disable the ID system making it locally only which would essentially make it only use open source pieces but hmm, I guess this thread is now a question about whether it can be changed on the Snap Store vs a suggestion to do so.

As an aside, does Mailspring count as a open source product with a server that isnt open?

I think it would… npm is considered open-source even though its server is closed source. I guess it’s a bit of a grey area.

At some point, you can disable the ID system making it locally only

AFAIK this is planned as a future enhancement (making Mailspring ID optional), and you can get that ability today by using the Mailspring Libre fork: 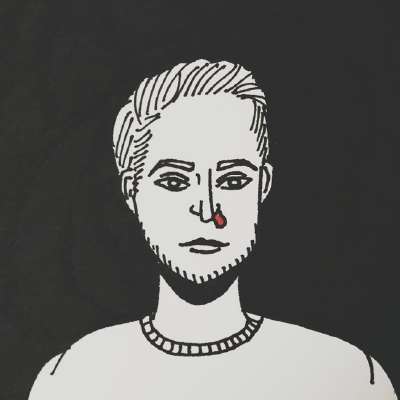 The Mailspring optional feature has been implemented, by the way. It’s just pending (next) release.