I’m trying to run a dev build of Mailspring so that I can fix some bugs / do some feature development. I cloned the latest master branch from Github, ran npm install, and then npm start

The first time, I just got a white screen and this error message in the console:

I closed and reopened it, and it showed the new user dialog, but after logging in with my Mailspring ID I just get “Signing in…” indefinitely: 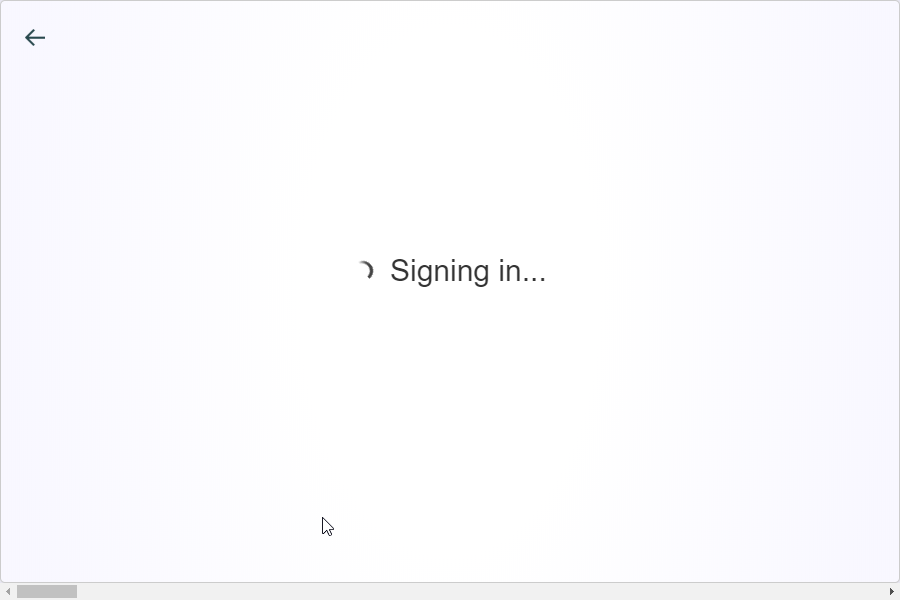 It works fine if I run in prod mode (without the --dev flag). Just dev mode is broken.

For my third attempt, I used “Run with Debug Flags” on the production build and signed in there. This got me further, as the sign-in actually worked.

Now the version from source actually started the main window, but I saw this at the bottom left:

In the console, I saw this error:

Eventually I used “Process Monitor” figured out that it was actually a sharing violation, not a permission error, as the production mailsync.exe was still running in the background and had locked the file. Killed it and everything seems to be working now.

Now the issue I’m having is that there’s no hot reloading (if I modify a .ts file, I don’t see the changes unless I close and reopen the app), but perhaps I’m doing something wrong, or perhaps that’s not implemented.