Support for IMAP flags (aka "labels" or "categories")

IMAP flags (or labels as they are sometimes called) would be nice to have working. This since it allows a many-to-many mapping of emails and tagging, rather than the one-to-many mapping which is possible with folders.

IMAP flags are essentially like “Gmail labels”, except that Gmail did some quick hacks for their use case, such as showing the labels as folders instead of using IMAP flags (cf. RFC 3501, RFC 3501 - INTERNET MESSAGE ACCESS PROTOCOL - VERSION 4rev1, see section 2.3.2. Flags Message Attribute)

At a user interface level almost exactly, if not exactly, as the Gmail label support.

A plus would be a mapping table, such that the user can specify the visual name and the “back-end”-name (i.e. the IMAP flag). This since it might be necessary to avoid certain characters in the actual IMAP keyword flag. I.e. configuration along the lines of:

This would also allow for interoperability with other mail clients, and even bridge the gap to Gmail so it would be possible to sort and filter (the hopefully upcoming) smart folders based on these flags. For example to have a smart folder with only emails with the “Item for next meeting”-flag set.

As such it would also be possible to use the symbols in situations where there is less space, such as single-line inbox-scenarios (if that is going to be a thing).

Preferably this should work with Office 365 labels as well in the long run.

(I’m limited to two links per post, so I can’t link more here)

MailMate is macOS only, and I’d like MailSpring to be up to par for Linux

Adding a link with a more advanced use-case: 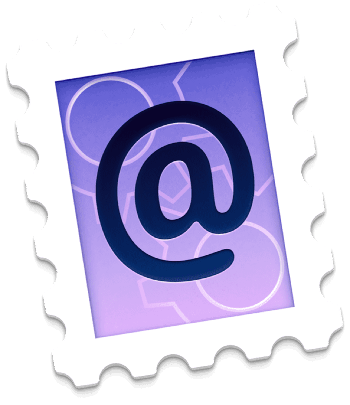 I've been considering a general "Why I love MailMate" post for some time now, but it keeps seeming like an overwhelming project. So instead, I'm going to focus on one small part. I've talked a bit

Merging in some duplicate issues:

It would be nice to also use labels for all imap accounts (not just google). Even if they are only saved...

[Feature Request] Use both labels and folders

It would be nice to have the option to create both labels and folders, for providers that support this feature. OS: Fedora...

Feature Request: I don't see if there is an ability to make categories?

Email organization is a big deal for me, I bet for others too.... I don't want to this to be a carbon...

+1 For this feature. I think this is a must-have for a shared email account.

For inspiration, the OWL plugin for Thunderbird (Owl for Exchange) can handle categories/labels for Office 365 accounts and syncs them instantly.